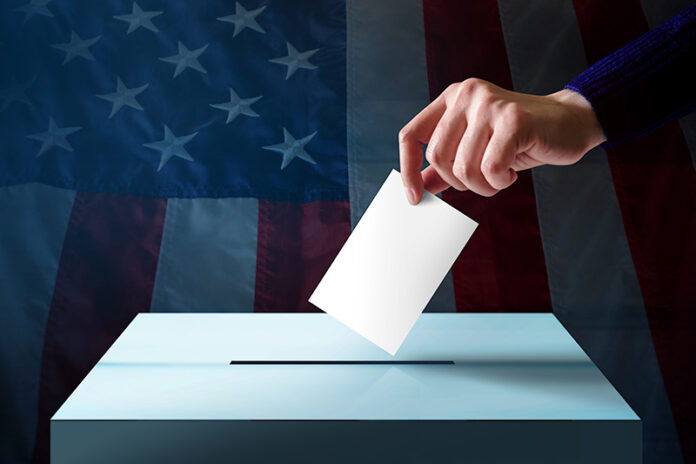 Californians voted in favor of Proposition 31 which bans flavored tobacco products from being sold throughout the state. The ban impacts menthol cigarettes, flavored vape e-liquids, vape pods, vape pens, thank-based systems and chewing tobacco. There are a few exceptions including premium cigar products, loose-leaf tobacco used for pipe tobacco and hookahs. The Associated Press has called the race, though the official results will take longer to finalize.

There was hopes in the tobacco industry that the ban would be struck down. When Senate Bill 793 was first passed and banned these products, the tobacco industry was able to band together to push back and block the bill from taking effect. That campaign cost a reported $20 million and gained enough signature to put the proposed ban back on the ballot in the form of Proposition 31. That effort was not enough to overcome opposition, now making California the second state in the U.S. to enact a statewide ban prohibiting the sale of flavored tobacco products.

Those in favor of the ban argued that it would help stop the rise in teen smoking and nicotine addiction. Those against the ban argued that retailers were already prohibited from selling tobacco products to anyone under the age of 21. While the ban doesn’t make it a crime for an ordinary adult consumer to have these products, it does make it a crime for retailers to sell them to anyone. Retailers who are found to be in violation of this ban could be fined up to $250.

The tobacco industry fought hard to prevent this ban from going into effect due to how large of a market the state of California is. Republicans in the state opposed the ban on the basis that it will be a huge loss in tax revenue. According to the California Legislative Analyst’s Office, this ban is estimated to cost the state around $100 million annually.