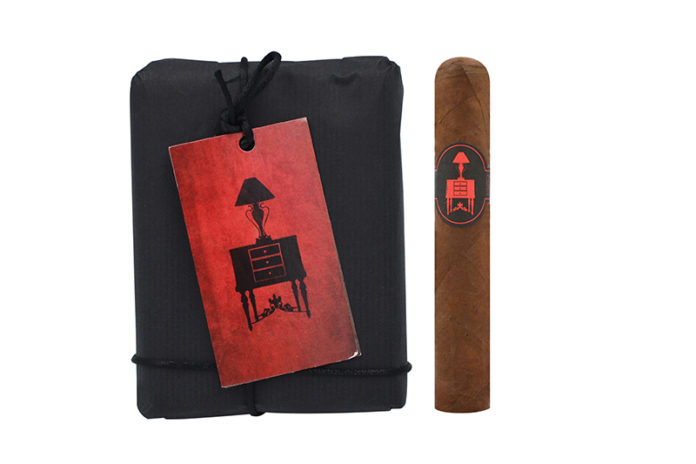 Lost & Found is a collaboration between Robert Caldwell and Tony Bellatto. This special cigar line features premium blends that were produced by various cigar manufacturers for different projects that for one reason or another got lost in the aging rooms of various factories.

Realizing the potential treasure trove of blends, Caldwell and Bellatto teamed up to release these “lost” blends under the Lost & Found brand name as small batch exclusives. These well-aged and rare cigars are brought back to life with new packaging and released to a select-few accounts. 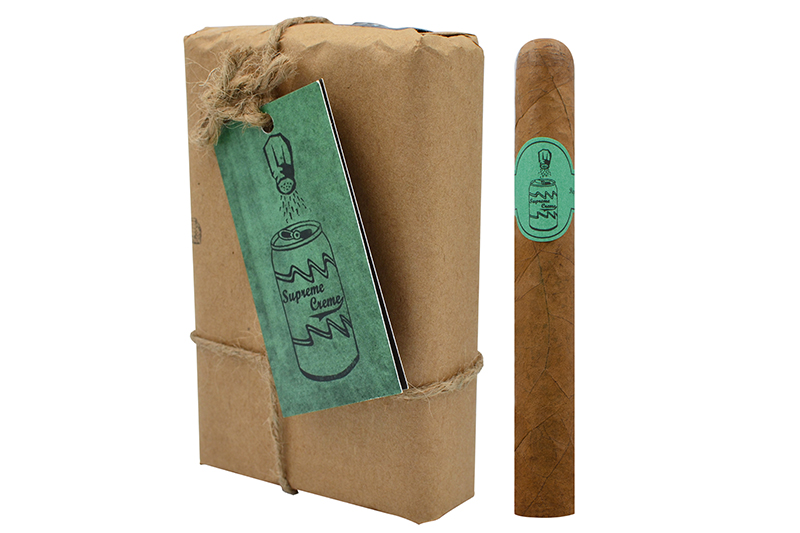 Caldwell has announced some new Lost & Found releases that will begin shipping the week of Nov. 11, 2019: