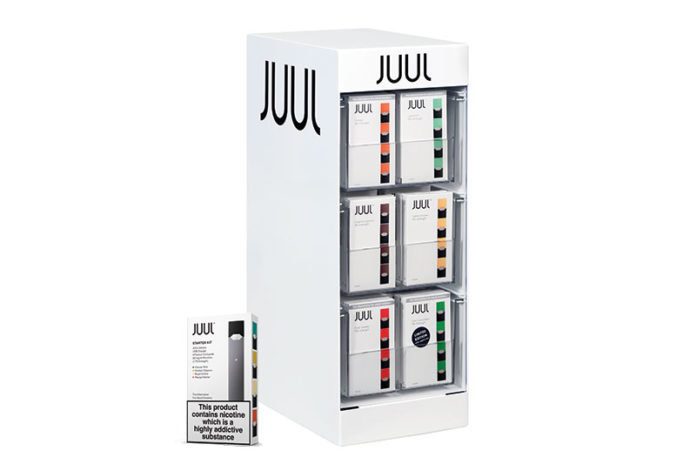 Since the 2015 launch of its flagship product, the cartridge-based e-cigarette Juul, Juul Labs has taken the e-cigarette industry by storm. Despite its rapid growth and increasing market share in the e-cigarette/vapor space, the company has ultimately become a victim of its own success. While it has stood behind its message of attempting to get the world’s roughly 1 billion smokers to stop smoking traditional combustible cigarettes, its products have had an unintended effect in that Juul has become increasingly popular with minors, leading to what the U.S. Food and Drug Administration (FDA) considers an “epidemic” of underage e-cigarette use.

Since Dr. Scott Gottlieb, the commissioner of the FDA, laid out his comprehensive regulatory plan on the agency’s view toward tobacco products in July of 2018, flavors in tobacco products, particularly e-cigarettes, have taken center stage in the ongoing debate regarding flavored products enticing a new generation of children to start smoking. The news did not improve for the company in the subsequent months, with the FDA: (1) announcing a crackdown on retail sales of Juul products and demanding the company submit documentation related to its marketing practices as well as the public health impact of its products on youth, (2) requesting in September 2018 that the company and several other large manufacturers of e-cigarette/vapor devices submit action plans showing how they intended to curb the use of their products by minors, and (3) conducting an unannounced, on-site inspection of the company’s headquarters in early October 2018 during which the agency seized documents.