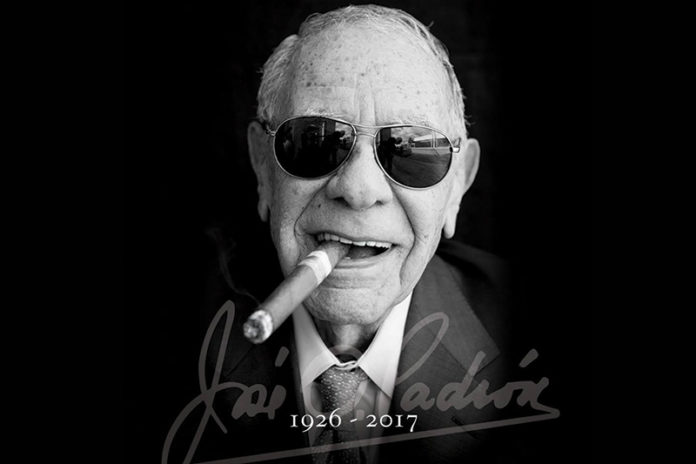 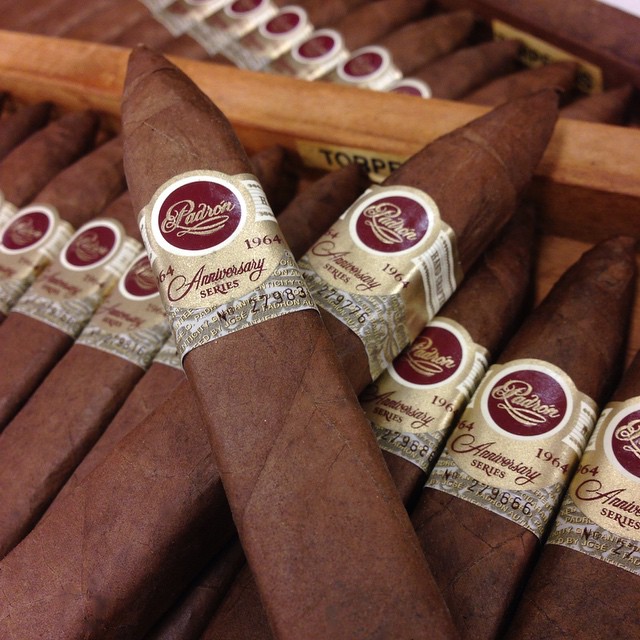 On Dec. 6, 2017, the tobacco industry learned of the passing of José Orlando Padrón, founder of the premium cigar brand Padrón Cigars. Since the announcement, the entire cigar industry–manufacturers, retailers and consumers alike–have been expressing their condolences and memories of the legacy of Padrón.

On Instagram, Nat Sherman’s Michael Herklots’ thoughts on Padrón echoed that of many who knew or had met him during his lifetime: “There are few people on earth who, through their commitment to their craft, business and family, can literally change and enhance the lives of so many. José Orlando Padrón was one of those people. The premium cigar business will never have another man like him. Our industry as a whole is better because of him.”

There are many business lessons one can learn from José Orlando Padrón–how to build a business, how to create a following, how create a great product–but perhaps the most valuable lesson to learn from José Orlando Padrón is how to create a legacy. Businesses launch, products catch on, individuals find success and yet all of these rises also have downsides or falls. Building a lasting legacy, on the other hand, can outlive any business and individual. A legacy worth remembering comes with a price. Legacies are often paid for with sacrifice, sweat, tears but are ultimately stories of success and perseverance, much like the life of Padrón. 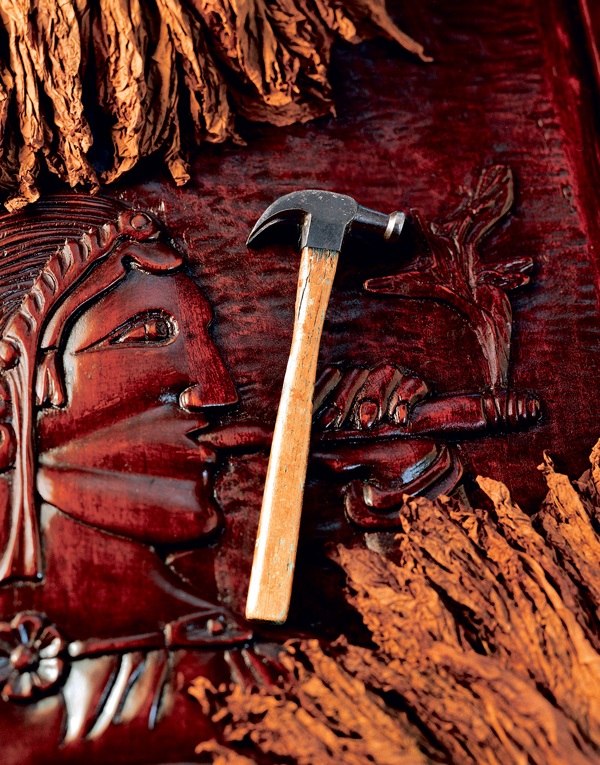 THE LITTLE HAMMER
Last year when I had the opportunity to interview José Orlando Padrón, I asked him what was the inspiration behind starting his own namesake cigar brand. “I always longed for the flavor and the taste of the cigars that I learned to smoke and love in my native Cuba,” he responded. “Since I could not find that in cigars available in Miami, I decided to make my own.”

It was the true mark of an entrepreneur–find something your passionate about and even if there’s something like it on the market, find a way to make it better. Padrón was born in Pinar del Río, Cuba in 1926. His family had a tobacco farm, paving the way for his future business pursuits. When he moved to Miami, FL., in 1962, starting a cigar brand was not originally his intent. He was 36 years old in a new country and had little to his name. While the U.S. government provided Cuban refugees a monthly stipend of $60 a month, Padrón disliked having to rely on anyone else other than himself for support.

“Every time I cashed that check, I felt like a burden on the country that had taken me in. For many days I looked for a job and did not find one. Every night, I went home and thought of the future. I was determined to do something so that I could support my family,” he explained.

A friend of his who worked in the Cuban refugee office asked Padrón if he had any carpentry skills to which he replied he did. His friend gifted him a small hammer and asked that he put it to good use, completely unaware that such a simple gift would be the first piece of Padrón’s entrepreneurship and would help him build a formidable cigar brand. During the days, Padrón would work as a gardener and at nights he performed different carpentry jobs with his hammer. He had a dream and goal with each job–to save up enough money to open his own cigar factory. He wanted to make cigars like those he smoked in Cuba. While many would be intimidated by such a dream, these aspirations did nothing but inspire Padrón.

“I managed to save $600—money I made working with the hammer. With that, I made my dream come true and opened Padrón Cigars in 1964,” he explained. He went on to say that the hammer went on to have a great significance to his cigar brand. He kept the hammer as a reminder of where he had come from and the hard work it took to build his dream. Without that hammer, Padrón Cigars would not be what it is today.