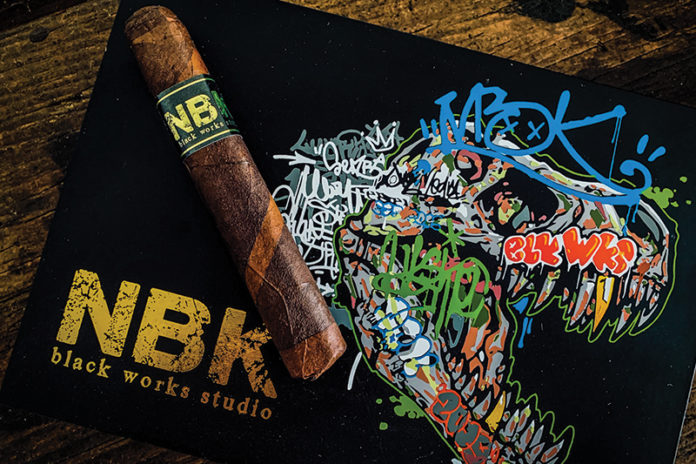 Black Works Studio (BLK WKS) has announced the shipment of Boodock 2019 to its retail partners. This is the third annual release of Boondock, which is crafted in Esteli, Nicaragua at the company’s factory, Fabrica Oveja Negra. 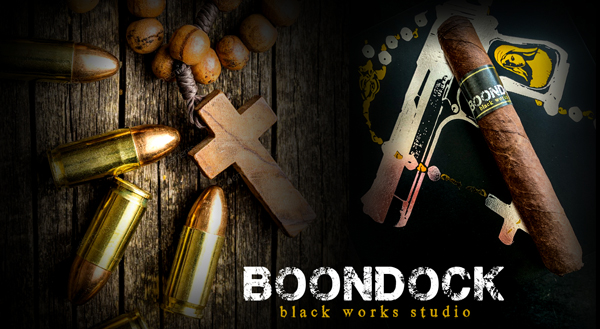 “It’s our third release of Boondock and it just keeps getting better,” says James Brown, creator of Black Works Studio and a partner at Fabrica Oveja Negra. “This cigar is the perfect balance of strength and flavor, it’s bold yet refined. The Pennsylvania Broadleaf wrapper combined with the Broadleaf and Nicaraguan filler create flavors of anise, clove, dark fruits, bitter cocoa and earth. This blend highlights the many complexities in the broadleaf and Nicaraguan tobaccos used.”

Black Works Studio is also announcing the release of NBK “Lizard King,” also hand crafted at Fabrica Oveja Negra. This cigar will feature an Ecuador Maduro and Ecuador Rojiso Barber Pole wrapper, Nicaraguan Habano binder, and filler tobaccos from Nicaragua. The cigar will be presented as a 5 x 50 box-pressed Robusto in 20-count boxes with each cigar having an MSRP of $10.50.

“NBK has always been a favorite of mine. It is the cigar that started Black Works Studio. The Lizard King is an amped up version of the original with more strength and spice. The duel wrappers also change up the profile quite a bit and add to the complexity of this unique cigar. These cigars will be released as event only in very limited quantities. I wanted something special for our retailers who support us with events,” said Brown.