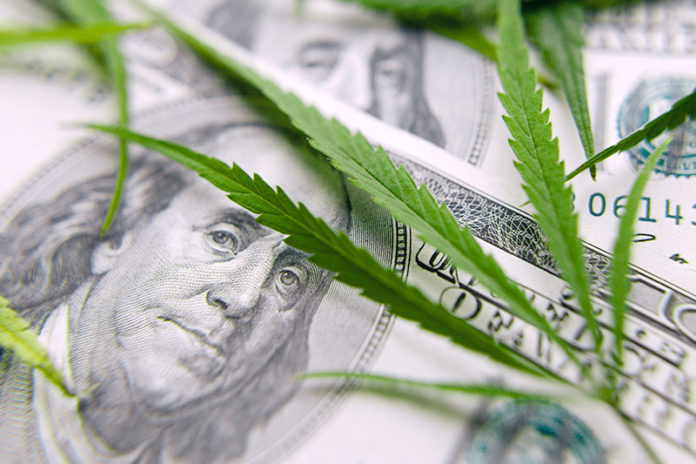 A newly passed bill could dramatically reshape America’s U.S. drug policy. On April 1, 2022, the U.S. House of Representatives voted to decriminalize cannabis on the federal level with the passing of the Marijuana Opportunity Reinvestment and Expungement (MORE) Act. The same bill was passed by the House in 2020 but hit a roadblock once it reached the Senate which was then controlled by the Republican Party.