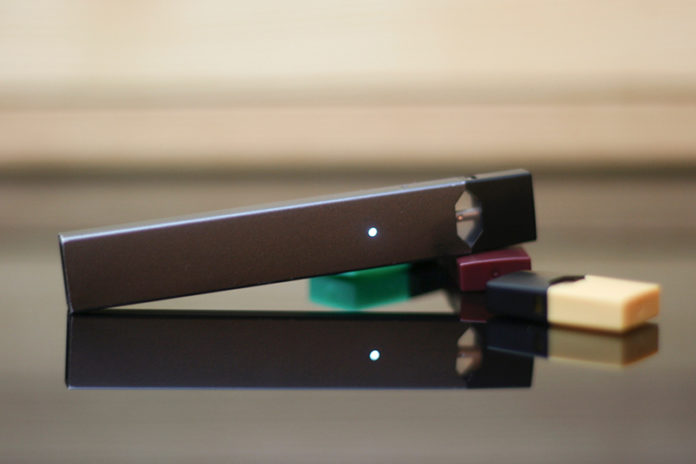 San Francisco may be home to America’s most popular e-cigarette manufacturer but if city officials have their way, there will be no e-cigarettes sold in the city–either in person or online.

City attorney Dennis Herrera and supervisor Shamann Walton wrote the bill in response to the growing number of minors having access to and using e-cigarette products. For the past year, the FDA and many local governments have been concerned with the growing popularity of vaping and brands like Juul, going so far as to call the situation an “epidemic” [read more here]. There is a concern, however, that the passing of this bill would put many businesses that carry these products at risk. The passing of this bill would make San Francisco the first U.S. city to prohibit the sale of e-cigarettes.