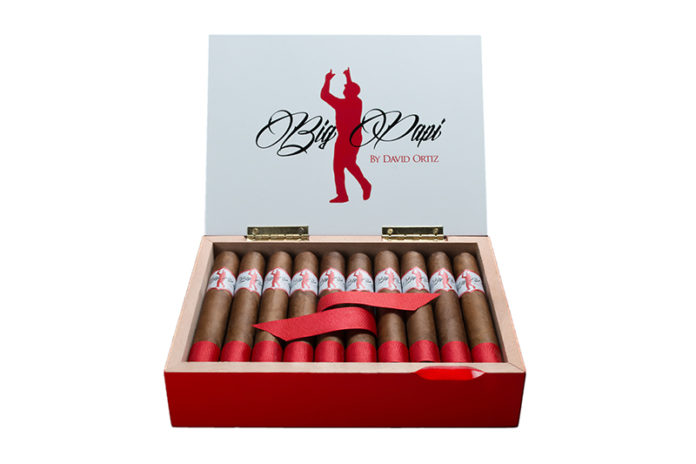 Big Papi by David Ortiz was blended by David Ortiz himself under the supervision of El Artista. The cigar made its debut at the 2016 International Premium Cigar & Pipe Retailer (IPCPR) trade show. The release of the cigar was done around Ortiz’s schedule so that he could be involved in the launch and event appearances.