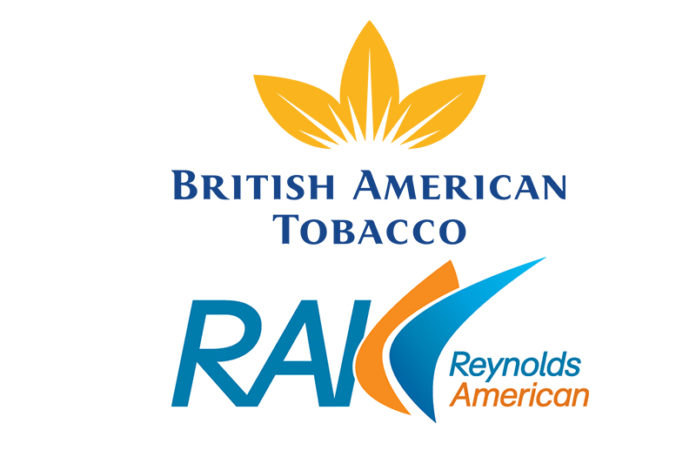 The merger between Reynolds American, Inc. (RAI) and British American Tobacco (BAT) cleared a major hurdle, making the merger even more likely. On Thursday, March 9, 2017, the companies announced that the waiting period under the Hart-Scott-Rodino Antitrust Improvements Act of 1976, related to the proposed BAT acquisition of RAI, had expired without a request for additional information by the U.S. Department for Justice or the Federal Trade Commission.

With the expiration of the waiting period having passed without any additional information being requested, the two companies are closer to a reality. The transaction still is pending on approval by RAI and BAT shareholders as well as regulatory clearance from Japan.