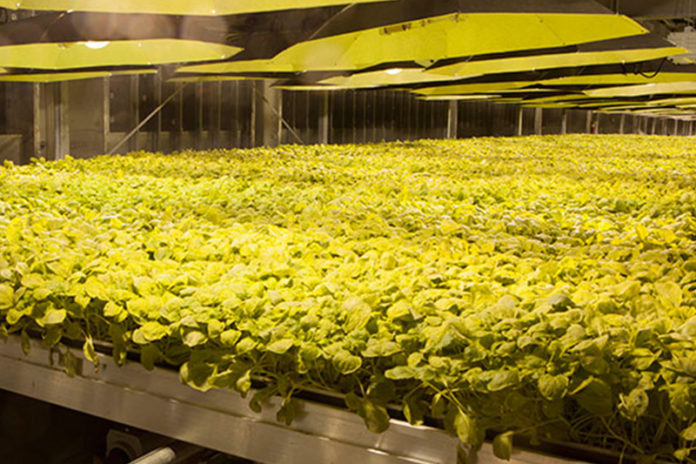 British American Tobacco (BAT) announced back in April that it its biotech Subsidiary, Kentucky BioProcessing (KBP), was hard at work on a potential COVID-19 vaccine using tobacco plants [read more here]. Now the company is providing an update on its efforts, revealing that it’s made progress and pending approval from U.S. Food and Drug Administration, it could entering a new phase of clinical trials.

Kentucky BioProcessing’s potential vaccine that uses tobacco plants has already completed its pre-clinical testing phase and according to BAT, those tests have delivered some positive results. Now the company is awaiting the FDA’s authorization to proceed with the first phase of human clinical trials.

“We have committed funds to conduct these clinical trials, which could start as early as late June, pending the responses from relevant health bodies. We have also invested in additional equipment to boost our manufacturing capabilities should they be needed,” BAT revealed in a press release. “We have submitted our Pre-Investigative New Drug package to the U.S. FDA who have acknowledged its submission whilst our correspondence with other government agencies around the world continues. We are hopeful to receive further feedback in the coming weeks.”