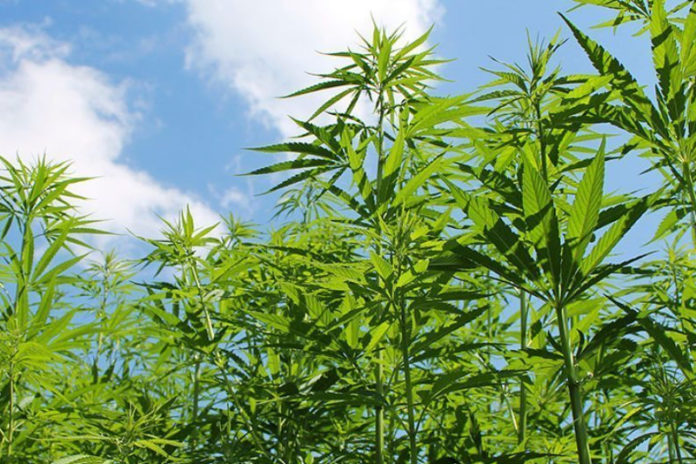 According to a story from the Associated Press, Kentucky’s approved hemp acreage is up nearly 3 times from a year ago. State agricultural officials have approved 209 applications from growers which has allowed for up to 12,800 acres of hemp in the past year. Back in 2014, experimental projects began in the state with just 33 acres. Last year, 137 growers were given approval to plant up to 4,500 acres.

The increase in hemp production in Kentucky is attracting more processors, according to Kentucky Agricultural Commissioner Ryan Quarles.

“It reflects the tremendous enthusiasm that Kentucky farmers and processors have in a crop that connects our past to our future,” said Quarles. 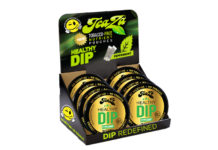 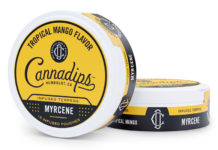