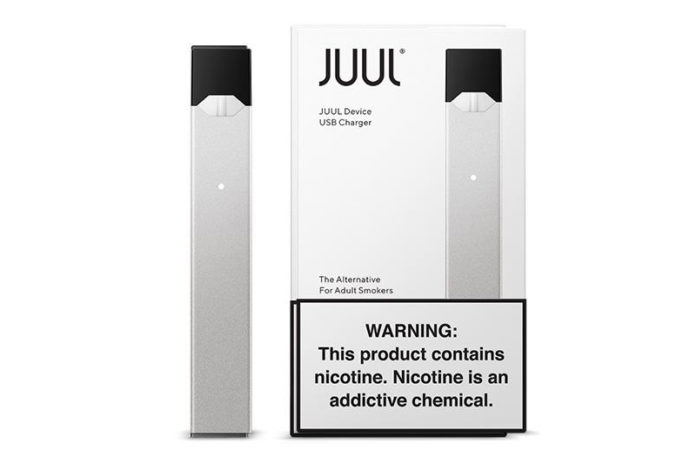 Altria made a record $12.8 billion investment in JUUL Labs near the end of 2018 [read more here], and that investment has reportedly cost the big tobacco company $110 million in value every week since the deal was announced in Dec. 20, 2018, according to a report from Markets Insider.

In its third-quarter earnings report, Altria revealed that it took a one-time write down of $4.5 billion on its stake in JUUL Labs. Markets Insider used this figure to calculate that Altria’s investment in JUUL has lost nearly $110 million every week since the deal was announced in 2018. In its report, Altria revealed that the Federal Trade Commission was also investigating the relationship between Altria and JUUL as questions about Altria’s influence have arisen.

Altria’s investment in JUUL continues to dominate its finances. At the end of October 2019, JUUL revealed plans to cut nearly 500 jobs by the end. Troubles at JUUL, as scrutiny increases over the e-cigarette and vaping category. JUUL has undergone many changes in 2019 in response to the growing scrutiny its facing from health advocates and the government. The company’s leadership has undergone a dramatic change, with its CEO being replaced by an Altria-appointed tobacco industry veteran [read more here].