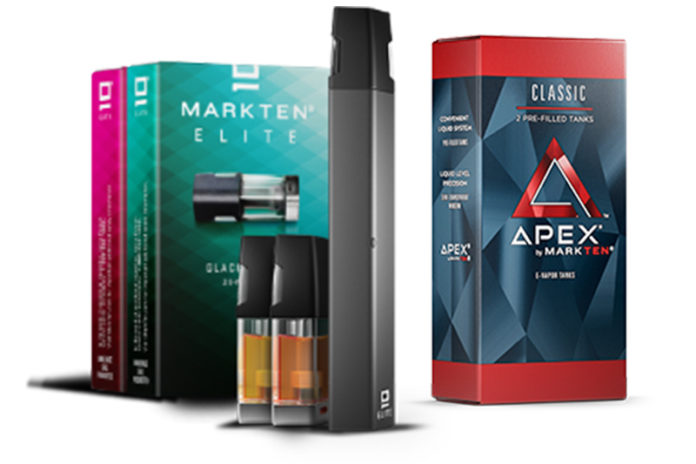 Weeks ago, the U.S. Food and Drug Administration (FDA) issued letters to several e-cigarette manufacturers, questioning the legality of some of their products currently on the market [read more here]. It would appear that action on the part of the FDA has begun to have an effect on the industry as Altria Group, Inc. has announced it will remove some of its e-cigarette products from the market.

In its 2018 Third-Quarter and Nine-Months report, Altria revealed that it would be removing MarkTen Elite and Apex by MarkTen pod-based products from the market. In September, the FDA asked several companies, including Altria, to submit plans on how it would address underage use of e-cigarette products [read more here]. According to a recent press release, Altria followed through with a plan submitted to the FDA and met with Dr. Scott Gottlieb, the FDA’s commissioner, to discuss what actions it would take as a company.