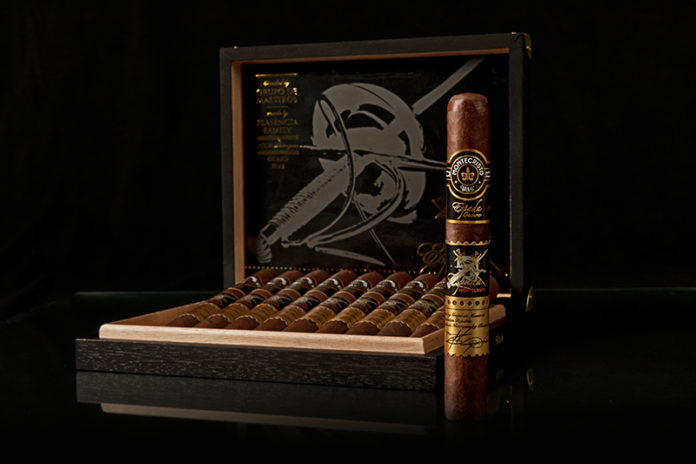 Altadis U.S.A. has been giving a lot of attention to its Montecristo brand and that continues well into the summer with its latest release–Montecristo Espada Oscuro.

Altadis first introduced Montecristo Espada to the market in 2014. What made this particular Montecristo line unique was its use of Nicaraguan tobacco, a first for the iconic cigar brand. Altadis teamed up with the Plasencia family to bring this cigar to life and when it came time to create this new iteration of the Montecristo Espada line, they once again relied on the Plasencias to help them bring their vision to life. 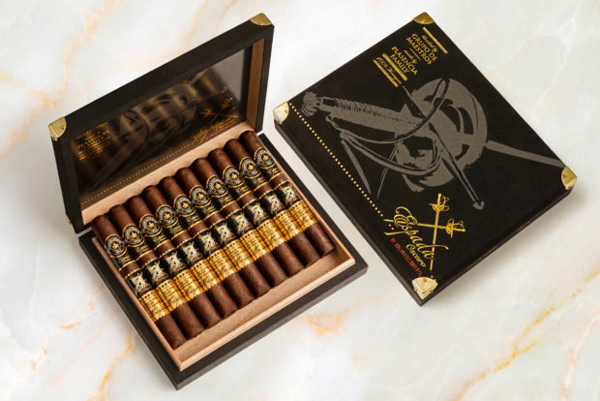