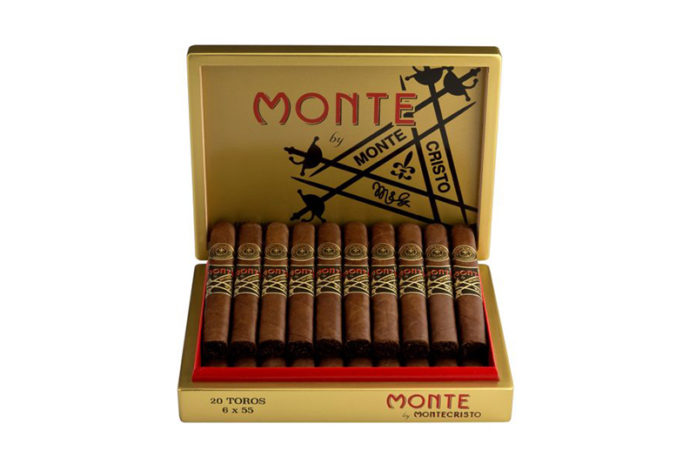 “The Monte by Montecristo line was launched in 2013 to add new dimension to the traditional Montecristo portfolio—a stronger cigar at an affordable price point,” Altadis U.S.A. explained in a press release. “ Today, we’re building on its success with consumers by partnering with AJ Fernandez to deliver the new Monte by Montecristo AJ Fernandez, crafted to appeal to the adult consumer demographic with a taste for stronger, bolder smoking experiences.”