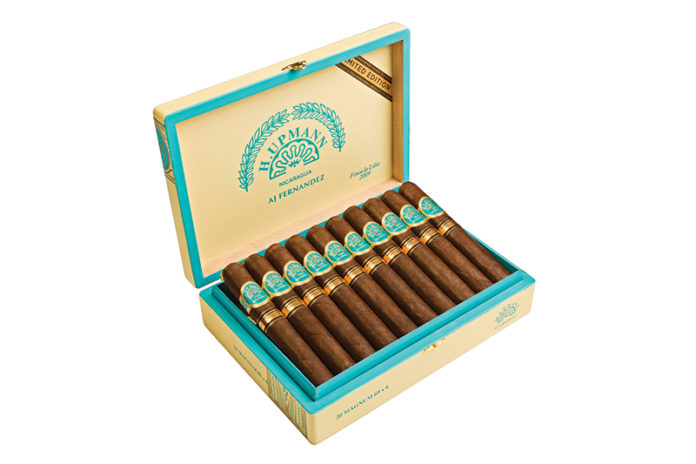 What makes this cigar special and meaningful is that it uses aged tobaccos from the La Lilia farm, named after AJ Fernandez’s grandmother who raised him in Cuba after his parents migrated to Nicaragua. The tobaccos used in this release were planted in 2009 at Fernandez’s farm located in Esteli, Nicaragua.