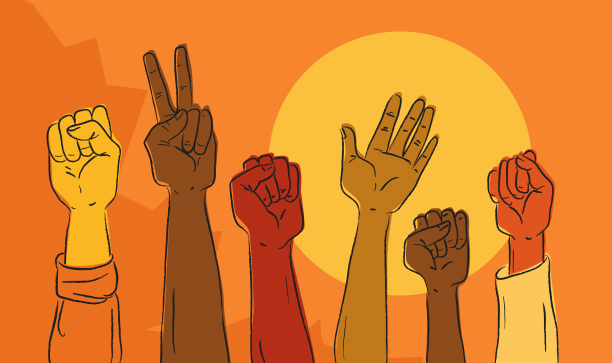 “All politics is local” is the title of the opening chapter in former Speaker of the U.S. House of Representatives Tip O’Neill’s biography. It has since become the operative term for anyone seeking office, or hoping to stay in public office, with the lesson “do not lose touch with your constituency.”

Since 2009, the mission and work of Cigar Rights of America in collaboration with associated trade organizations, has been to raise the level of activism and awareness on the necessity of the entire industry to be engaged in the legislative process. Since then, petitions to elected officials have been sent on dozens of local and state issues and nearly a half-million cigar patrons have let their voices be heard in opposition to federal regulation of cigars. But there is much more to be done.

With well over 100 premium cigar manufacturers, approximately 2,000 premium tobacconists and between three to six million consumers, those passionate for and reliant upon premium handmade cigars should be among the most sought after special interest groups in the nation. A few years ago, I addressed the Tobacconists Association of America’s annual meeting, and noted that with their membership of retail enterprises alone, they easily represent at least two million cigar consumers. That is a special interest group worth building.

As we began this story, it was about being “local.” Well, even when discussing Washington, D.C., we are dealing with “local.” Members of the U.S. House of Representatives and U.S. Senate must earn your support for reelection, and that makes our collective voices important. 2017 represents a unique opportunity to “turn back the clock” on federal regulation, but it will take an unprecedented level of outreach to both ends of Pennsylvania Avenue to make that happen. At this early point in the year, it also marks the opening and, by now, middle stages of virtually every state legislature. All of this demands that we be ever more engaged at each level of the industry. 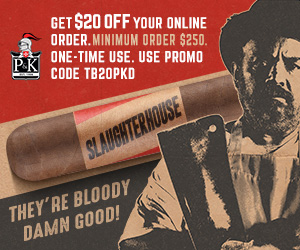