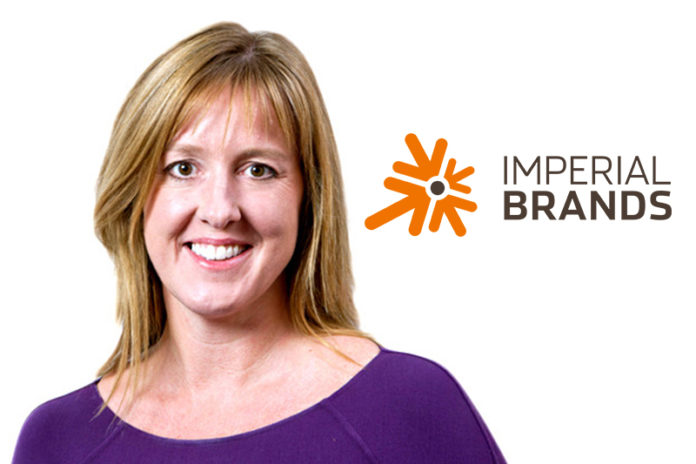 Imperial Brands, Plc. Has announced that Alison Cooper, its chief executive officer, has agreed to step down from the CEO role and from the company’s board once a successor has been found and appointed.

“Alison has worked tirelessly and with great energy and passion during her 20 years with Imperial, nine of which have been as CEO, and the Board would like to thank her for the tremendous contribution she has made,” commented Imperial Brand’s board chairman Mark Williamson. “During her tenure as CEO the business has been significantly simplified and reshaped to strengthen its long-term growth potential, and more than £10 billion in dividends has been returned to shareholders. I am pleased that Alison has committed to continue to lead the business until a successor is appointed, ensuring an orderly transition of responsibilities.”

During her tenure as CEO, Cooper has led an effort to focus Imperial’s strongest markets and brands. The company has halved the number of cigarette brands it has to help drive growth, with asset brands now accounting for two thirds of the group’s tobacco net revenue. Cooper was also attributed to enhancing Imperial’s presence in the U.S. with the $7 billion acquisition of brands and assets in 2014 that included Winston, Kool, and Salem cigarette brands in addition to e-cigarette brand blu. She also played a crucial role in launching Imperial’s next generation products business.