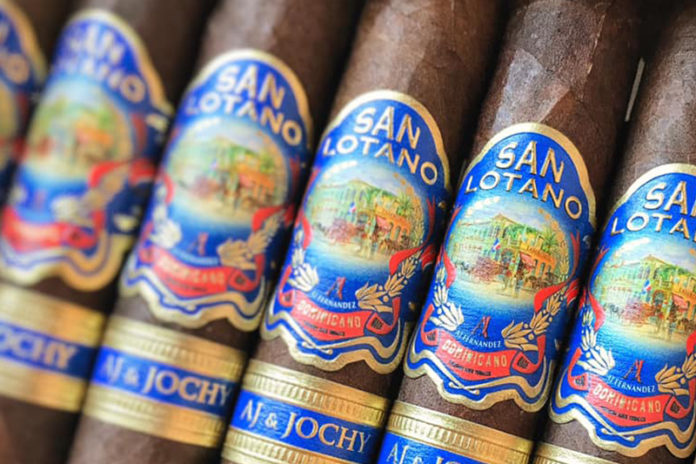 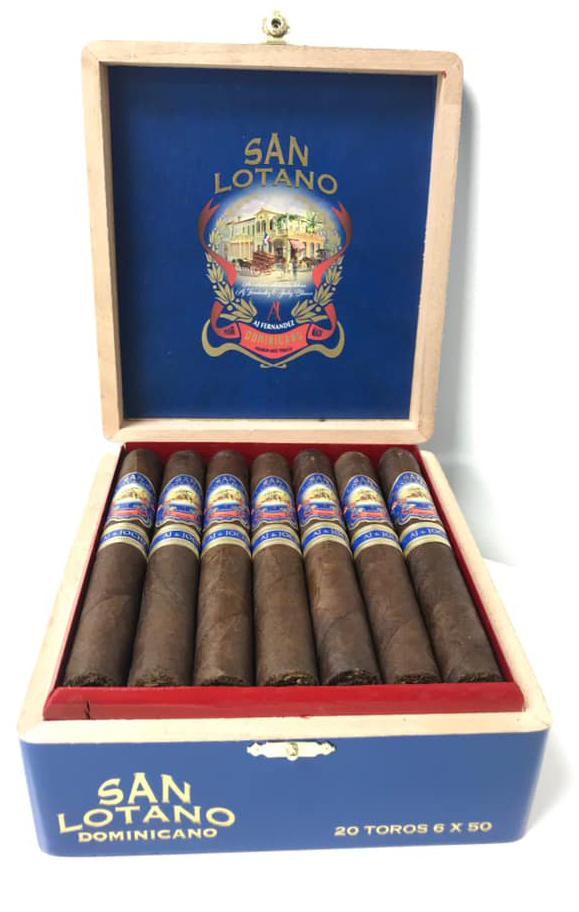 The cigar is named after Fernandez’s San Lotano farm located in Nicaragua and also was one of Fernandez’s first cigar brands. San Lotano Dominicano marks the first time Fernandez has worked with a third-party company to make the San Lotano brand and the first time it’s been made outside of his Nicaraguan factory. To mark the special collaboration, the cigar includes a special band that bears the names “AJ & Jochy.”

San Lotano Dominicano has a Brazilian wrapper, Dominican binder and filler tobaccos from Nicaragua and Dominican tobaccos. The Dominican tobacco was grown by Blanco while the cigar’s Nicaraguan tobacco was grown by Fernandez. The cigar will be made available in four vitolas: Robusto (5 x 50), Toro (6 x 50), Torpedo (box-pressed) (6 1/2 x 52), and Gordo (6 1/4 x 60). San Lotano Dominicano’s SRP ranges from $8.50-$10 per cigar. The cigar is distributed by A.J. Fernandez Cigar Company.