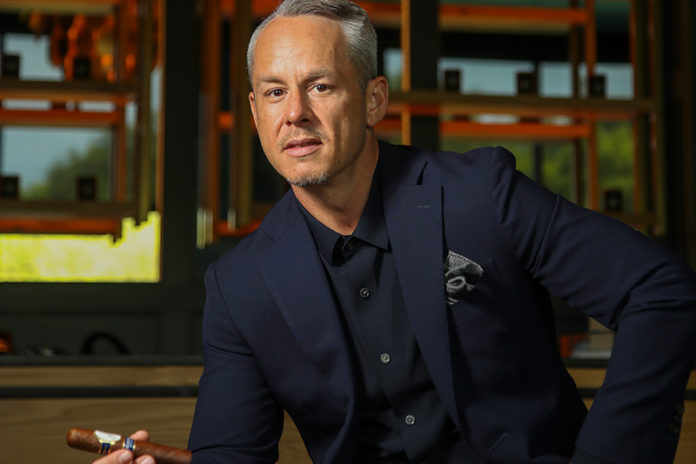 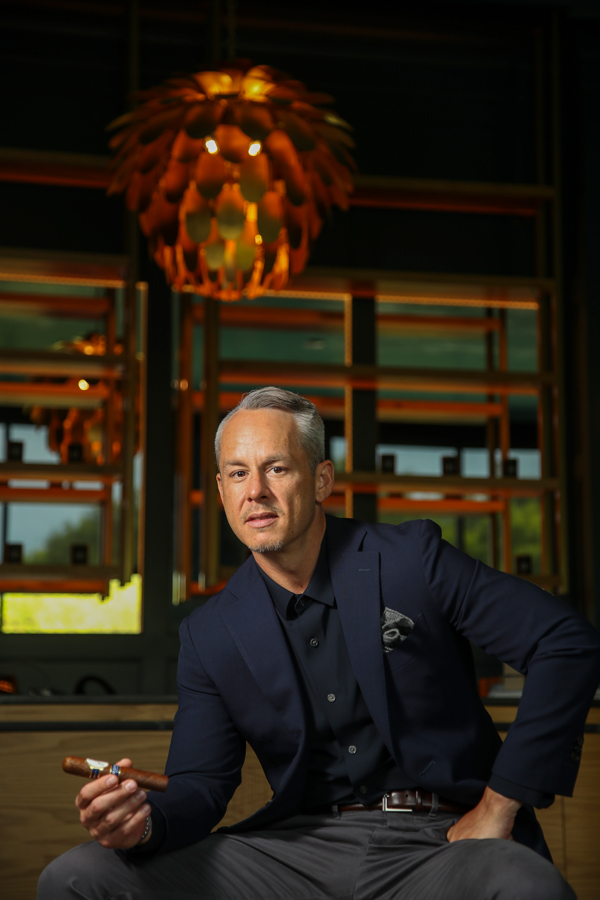 If the past year has taught all professionals and businesses one lesson, it’s that things can change very quickly. Change and transitions in life are two things that Dylan Austin, president of Davidoff of Americas, has learned to deal with one day at a time.

Austin is a believer in the idea that if you’re successful, part of the equation is adapting, shifts and transformations. As he’s navigated the many twists and turns of life and his career, Austin has learned how to adapt. He’s embraced all the twists and turns life has thrown at him, and he’s learned to work with transitions and how to use these developments to his advantage when necessary.

As the leader of Davidoff’s business in the Americas, dealing with change is an ongoing effort. A typical day for Austin usually begins with calls with global colleagues in the morning and is followed by a focus on other long-term projects for the remainder of the day. He lives off of to-do lists and Siri reminders, and he relies on his executive assistant, Cheryl Morgado, to help keep his days in order. Addressing change as it relates to business and life is another regular part of the job for Austin, one that he’s learned to deal with most of his life. Austin learned long ago that with any responsibility that comes with leadership is the need to address change as it relates to a business and its customers.

“There are times where you need to lead up the chain and other times when you need to clearly lead down the chain,” he says. “I think one of the more rewarding parts of having led people is when you get to step back and let them lead. It’s rewarding and a good barometer as to how you led them and the impact it has had.”

When Austin was named president of Davidoff of Americas in 2019, he knew he was being asked to do more than manage employees and a business—he was expected to lead change and take Davidoff and its brands into a new era. Austin, who is known as being one of the cigar industry’s leading marketers, hasn’t let his position keep him from being fully involved in the marketing and branding efforts behind the company’s iconic brands. One of the more therapeutic parts of his day, he explains, is when he has the chance to get his hands dirty with Davidoff’s commercial and marketing teams (which he jokes may be the best part of his day more so than it is theirs). Austin shares how he’s embraced change in his life and work and how others can find opportunity in uncertain and unpredictable times. 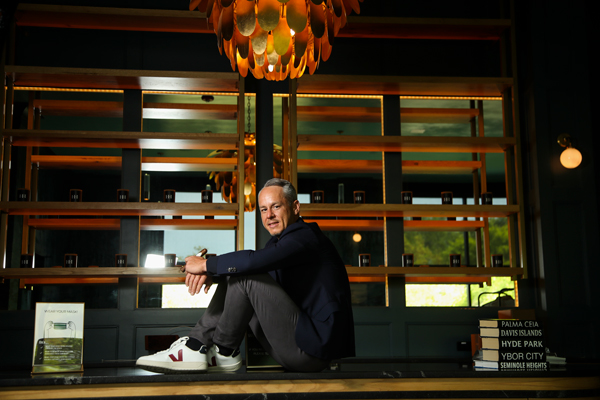 Evolution of a Rebel
Austin grew up in Miami, Florida, where he was raised by two full-time working parents and by his Cuban grandparents. Austin attended two prominent Cuban all-boys private schools, which had a significant impact on his future.

“It was tough,” he reveals. “I didn’t come from a wealthy background, and there were high expectations from my family on the investment in my education. The experience definitely shaped my future dramatically.”

Throughout his teen years, Austin enjoyed playing baseball, and he also began to develop a love for street art and the culture surrounding it. Graphic design became a big interest of Austin’s, laying the foundation for his future professional pursuits and passions. Graphic design remains one of his passions to this day, as does his love of art, which has developed into a much more expansive appreciation. Today, Austin describes himself as being a lover of art who constantly makes time for it in his life, making sure to work in a museum or gallery visit whenever and wherever he travels. Austin’s love for street art served as inspiration for a career in branding and marketing.