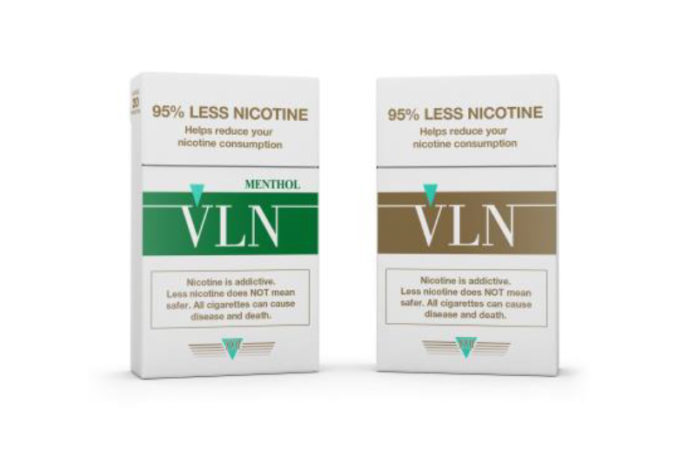 22nd Century Group also announced that Circle K will be the the VLN pilot launch partner. This partnership means that initially VLN will be sold in more than 150 Chicago retail stores. This will help 22nd Century Group to improve its marketing efforts ahead of VLN’s national launch. VLN will be positioned in the premium pricing segment of the cigarette market with corresponding margins.