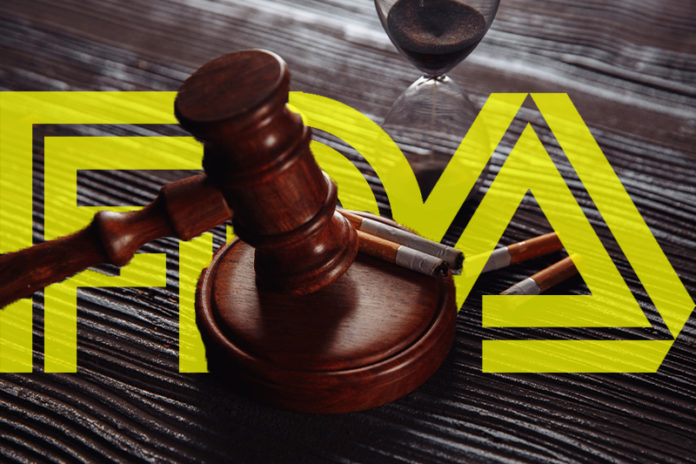 On Jan. 4, 2023, the Biden Administration released an updated Unified Agenda and Regulatory Plan. This plan includes an update on both new regulations that federal agencies plan to propose and the status of pending regulations that have been proposed.

Regarding tobacco-related regulations under consideration by the U.S. Food and Drug Administration, the Unified Agenda and Regulatory Plan released last week provides updates on three regulatory actions that would impact tobacco retailers, wholesalers, and manufacturers.

Regulation to Prohibit the Use of Menthol in Cigarettes and RYO Tobacco
In April of 2022, the FDA published a proposed product standard regulation prohibiting the use of menthol as a characterizing flavor in cigarettes, RYO tobacco, and heat-not-burn products. This publication of the proposed regulation was Step 5 of the nine-step regulatory process. The public comment period under Step 6 of the regulatory process ended on August 2, 2022. The Unified Agenda and Regulatory Plan reports that a final rule/regulation is expected to be adopted by the FDA sometime in August of 2023. This would encompass Steps 7, 8, and 9 on the rulemaking process chart and includes drafting the final rule/regulation, obtaining final approval of the rule/regulation by the White House Office of Management and Budget, and publishing the final rule with an effective date.

Click here for status of rule prohibiting the use of menthol as a characterizing flavor in cigarettes.