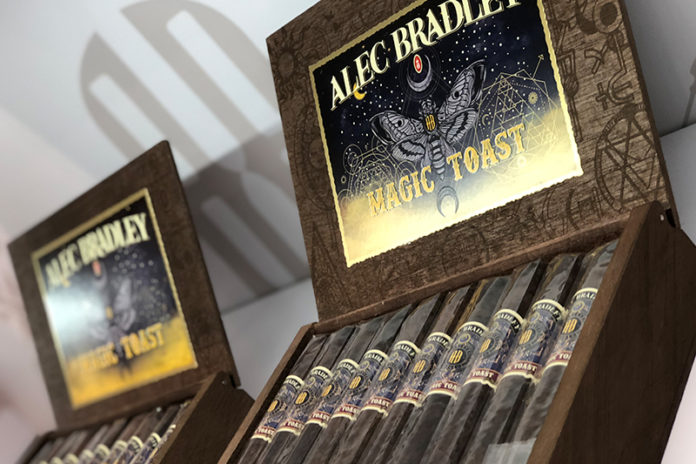 Retailers often ask the question, “What’s new?” At IPCPR each year, manufacturers stand ready to answer that with new releases that will make their debut this fall or early next year. Here’s a rundown of what you may have missed at the show and what you need to stock on your shelves. 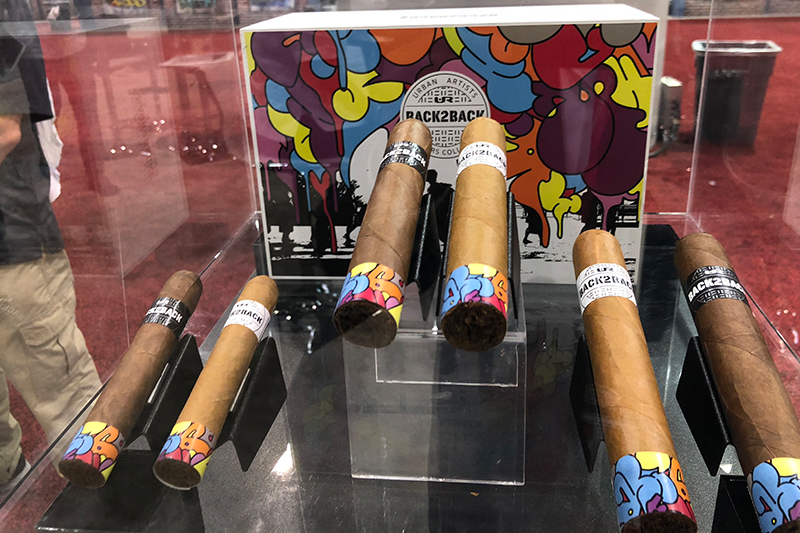 Back2Back
UR New York has worked with Davidoff for years, serving as the brand ambassador for Zino Platinum and also working within the Davidoff Art Initiative program for the past five years. The UR New York team has also been creating unique artwork for Davidoff’s retailers’ lounges. The relationship has grown and evolved over the years, and this year it produced another unique collaboration: UR New York’s own cigar brand with Davidoff. Back2Back comes in both a Connecticut and Nicaraguan blend, and it features UR New York’s signature urban art style. The companies took the ideology of creating a buzz and creating things “back to back” when creating their own blend. “It’s this moving forward notion of pleasure, enjoyment, industry and art,” explains brand owner Fernando Romero, of UR New York. 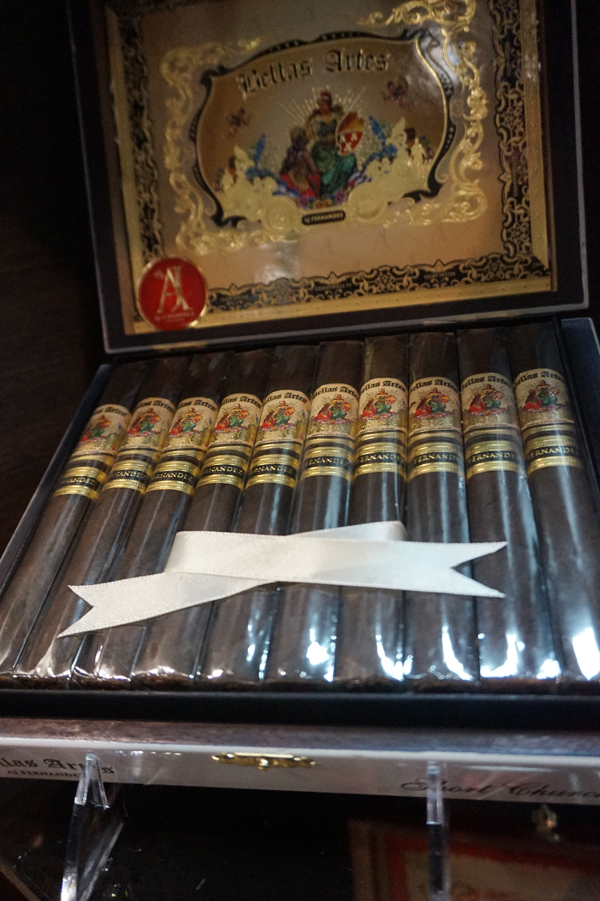 Cimarron
The Cimarron cigar is an homage to the Cimarron region of the U.S., reveals El Artista’s Radhames Rodriguez, who once took a trip to the Rocky Mountains during his first year in college in New York. He was impressed by the Cimarron Valley, mountains and river during this trip and was inspired to build a cigar around this experience. Cimarron will feature an Ecuadorean Connecticut Shade wrapper and a Dominican Negrito binder that is grown in El Artista’s farms in and around Tamboril, Dominican Republic, and it will boast a blend from various countries, including T-13 Hybrid, a blend that was developed by Rodriguez. [click here for more information] 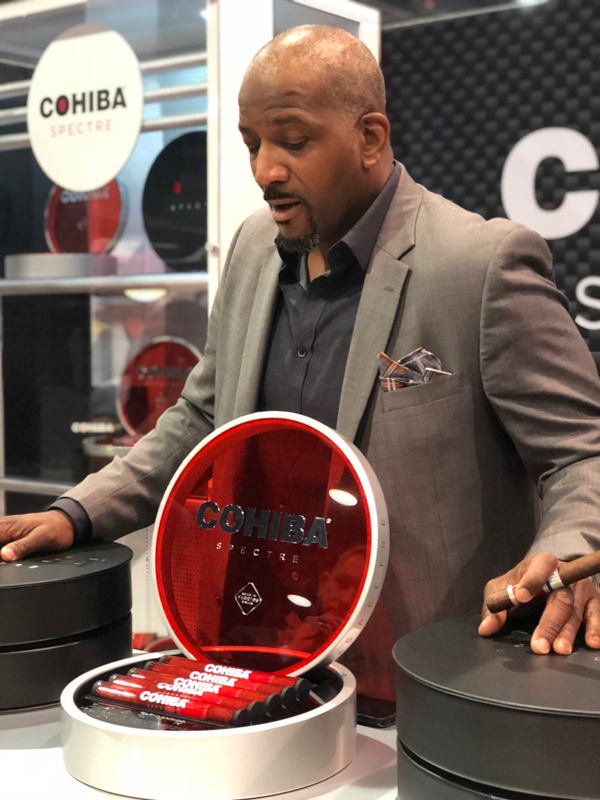 Cohiba Spectre
Luxury and prestige meet craftsmanship with the new Cohiba Spectre, a small-batch release from one of General Cigar Company’s leading brands. Spectre features eight varieties of tobacco from different growing regions, each selected for their ideal climatic conditions, flavor and complexity. In addition to the standout blend, Cohiba Spectre also features unique packaging: a circular red and silver box unlike anything seen on the IPCPR show floor this year. Only 180 boxes of these cigars have been produced. Each box has an MSRP of $900, and each cigar will sell for $90. [click here for more information]

Court Reserve XVIII
Court Reserve XVIII pays tribute to Crowned Heads’ loyal supporters and followers and harkens back to the brand’s beginnings in 2011. Since the company’s launch and the production of its first cigar, Crowned Heads has garnered a legion of dedicated cigar enthusiasts who have quietly been referred to as the brand’s “court.” The company defines this court as “an extended royal household, which in some cases would be comprised of thousands of individuals.” To create this new cigar, Crowned Heads went back to Tabacalera La Alianza, S.A. and consulted with well-known cigarmaker Ernesto Perez-Carrillo. The tobaccos for this cigar were selected on the basis of their small-batch availability and aging. [click here for more information]